Here is our Fall 2019 Newsletter

In it you will find the latest news about workshops as well as on-site workshop schedules and information for registration for the Florida Mental Health Counselors Association Conference in February 2020.

Thank you for being a part of Green Cross! 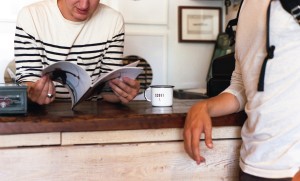 Check out our most recent newsletter! 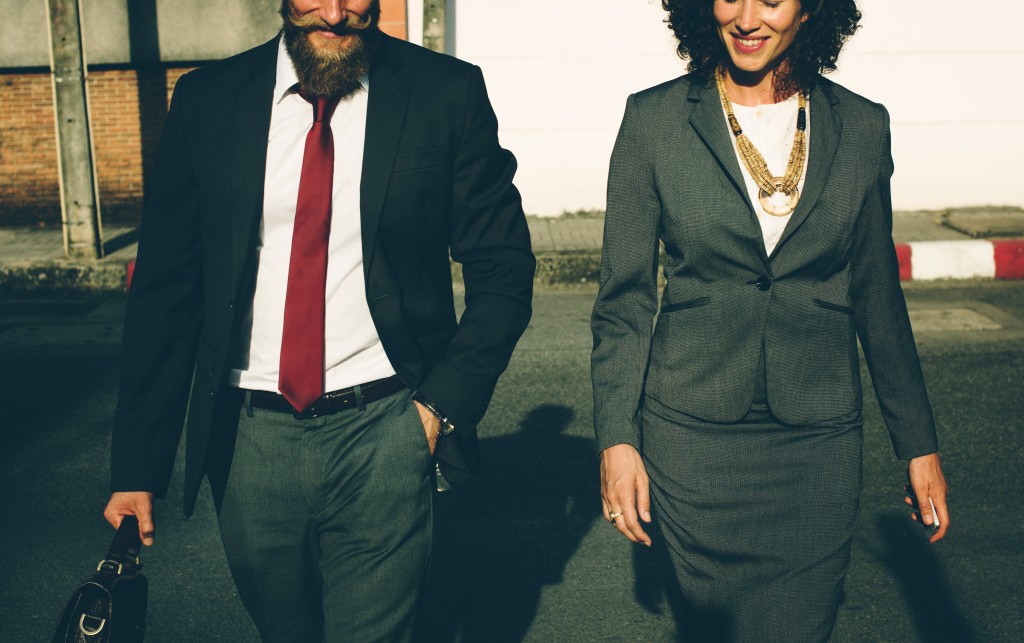 Due to a deluge of impressive entries thus far, presenters slots have closed for our February Conference with the Florida Mental Health Counselors’ Association.

Present a poster! We are looking for entries from all who would like to present their work and/or research, and warmly welcome entries from students. Send any and all entries to us at gcatofficemanager@gmail.com

Come, Join Us! We invite you to hear from our founder Dr. Figley, Dr. Kathy Figley, Green Cross Academy of Traumatology Board Members, and other experienced Green Cross Members as they share presentations and workshops related to trauma, compassion fatigue, mental health and disaster relief. Network with other professionals in related fields, meet our members from across the country, and come share best  practices in our beautiful conference location, within driving distance to Orlando 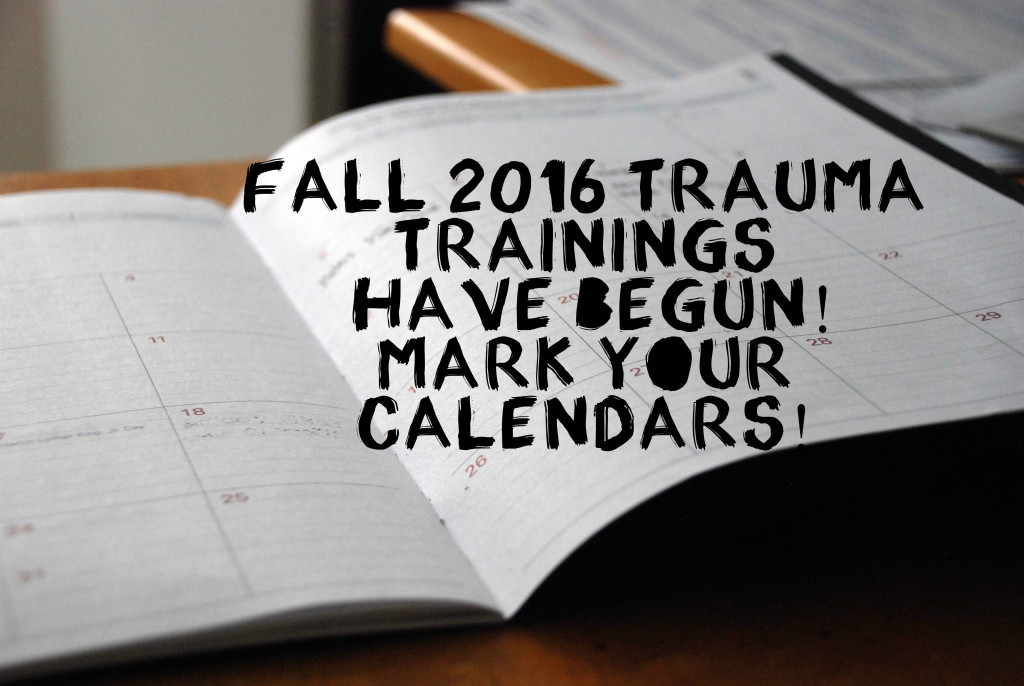 Click on the picture for our training dates and directions!

Get certified in ONE YEAR by our fast track of classes at Regent University. Discount for Students, CEUs available for each training, and certifications galore!

Visit the Training/Certification tab to check out the trainings on campus. We also offer all the certifications, apart from EMDR and HEART, online.

Dr. Benjamin Keyes, assistant professor in Regent University’s School of Psychology & Counseling (SPC), is a man who keeps his promises.When Keyes discovered the state of the nation during his travels to South Sudan in December of 2012, he vowed to return. This summer, he did—bringing $13,000 of food supplies along with him.

“Families are starving to death,” said Keyes. “I saw a lot of distended bellies on small children—they were really at the serious end-stages of starvation,” said Keyes, who also serves as director of Regent’s Center for Trauma Studies.

Keyes explained that those left behind at the camp, some 400 people, were families of the nation’s military personnel. As the nation of South Sudan struggles economically, politically and socially, the members of its military have only been compensated for two months’ wages throughout the past six months.

“South Sudan is a country that is still walking wounded—still dealing with the atrocities of war,” said Keyes.

“You would have thought that the heavens opened up and God poured manna from the sky,” said Keyes, recalling the first day of food distribution at the camp. “They sang, they praised God, they danced, they beat drums, they hugged, they kissed—it was quite amazing.”

Despite the history of the new nation’s suffering and its economic hardships, Keyes explained that the South Sudanese are a people who hold onto their faith. This is what inspires him to offer aid, and his goal is to return to South Sudan along with other members of the Trauma Team.

“I love the faith that they have and that they believe they can create a better life for their children even though they have nothing,” said Keyes. “Nothing except that belief, that hope that they firmly place in God.”

When they agreed to help the victims of Hurricane Sandy, Regent University’s Trauma Team had no idea where they would be going or what they would be doing. The team, housed under the School of Psychology & Counseling’s Center for Trauma Studies, simply said “yes.”

“The Green Cross put out a call to all the people that belong to the Green Cross … to see who was able to respond,” explained by Dr. Benjamin Keyes, director of the Center for Trauma Studies. “We replied and said ‘we can have multiple teams if you need us.'”

Although Regent’s Trauma Team has been on standby to assist at other disasters four times, this deployment marks the first time the team has been activated by the Green Cross. Beginning on Tuesday, Nov. 6, a team of six students, faculty and alumni, led by Keyes, headed north to New Jersey; a second team of six, led by Dr. Sherry Todd, program coordinator for Regent’s master’s in Clinical Mental Health Counseling, followed a week later.

Regent’s affiliation with the Green Cross, an international organization specializing in training teams to work with traumatized victims and their caretakers, is part of an ongoing relationship. Much of the coursework and training offered by the Center for Trauma Studies is connected with Green Cross certification programs.

The first team drove north where, on the second day of their travel, they encountered a snowstorm that impaired recovery efforts. In spite of the weather, they made their way to the Tom’s River Township in New Jersey. The team was introduced to the fire chief and began working with the fire department on community recovery.

“We spent the week splitting our focus between two areas,” Keyes explained. The firehouse had become a shelter for the firefighters in the area, so some team members worked closely with the emergency personnel and their families dealing with compassion fatigue. Others went out and walked through the flooded-out neighborhoods assessing stress and talking with people whose homes had been submerged in several feet of water.

“This is what field trauma work is,” Keyes explained. “It’s assessing for acute stress; it’s coaching people in how to keep their stress levels down; it’s letting them talk about what happened to them. We know when people tell their story it lessens the impact.”

By walking through the neighborhoods, the team also acted as eyes and ears for the fire department. “Many people had been in their homes a week and a half with no food,” Keyes said. “We were able to get food to them. We were even able to get one autistic man moved from his home he’d been living in with mold and mildew.”

John Flowers ’09 (Psychology & Counseling) was one of the alumni who responded to the team’s call for help. “I was appalled when I saw the damage to New York and New Jersey on the news,” he said. “My wife and I were immediately in agreement when I received the email calling for team members for the disaster response team. As far as we were concerned, this was an excellent opportunity to live out the teaching of Christ to help support people during times of physical and emotional turmoil.”

Much of his time was spent talking with people who lost everything, and Flowers knows that was exactly where the team needed to be. “Beyond anything else, our team demonstrated that there were people who truly cared about the welfare of these people in New Jersey,” he said.

“We were continually being told ‘I can’t believe you really came,’ or ‘Thank you for just stopping by to talk with me.’ I now realize that just being with people during trying times is an invaluable ministry in itself.”